How Many Grape Varieties In Italy?

According to the Ministero delle Pilotiche Agricole Alimentari e Forestali (MIPAAF, Italy’s Ministry of Agriculture and Forestry), there are over 350 grapes documented(1).

Experts have identified 590 distinct native Italian grape varieties thus far. It is incredible to think that there are likely hundreds of uncatalogued varieties, many of which are known only to local farmers(2).

To have an idea of how differentiated Italian wine is, let’s compare numbers with its neighbour. In Italy, 75% of its surface area is composed of 80 of the most cultivated vines whereas its main competitors like France and Spain, as 75% of their vineyards are covered by less than 15 varieties(3).

(3):Italy and Wine Biodiversity: 75% oF Italy’s Vineyards Covered by Over 80 Grape Varieties. Portugal is Second at Just Under 40; France and Spain Have Fewer than 15 Varieties, Revealed OIV. 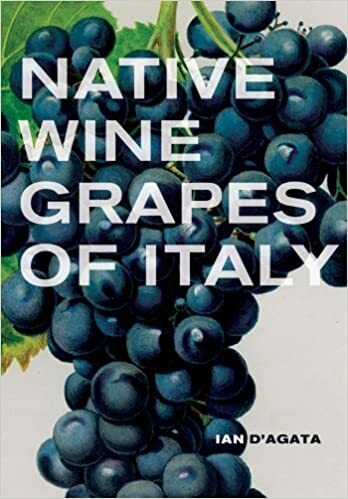 “Under the law of Hong Kong, intoxicating liquor must not be sold or supplied to a minor in the course of business.”